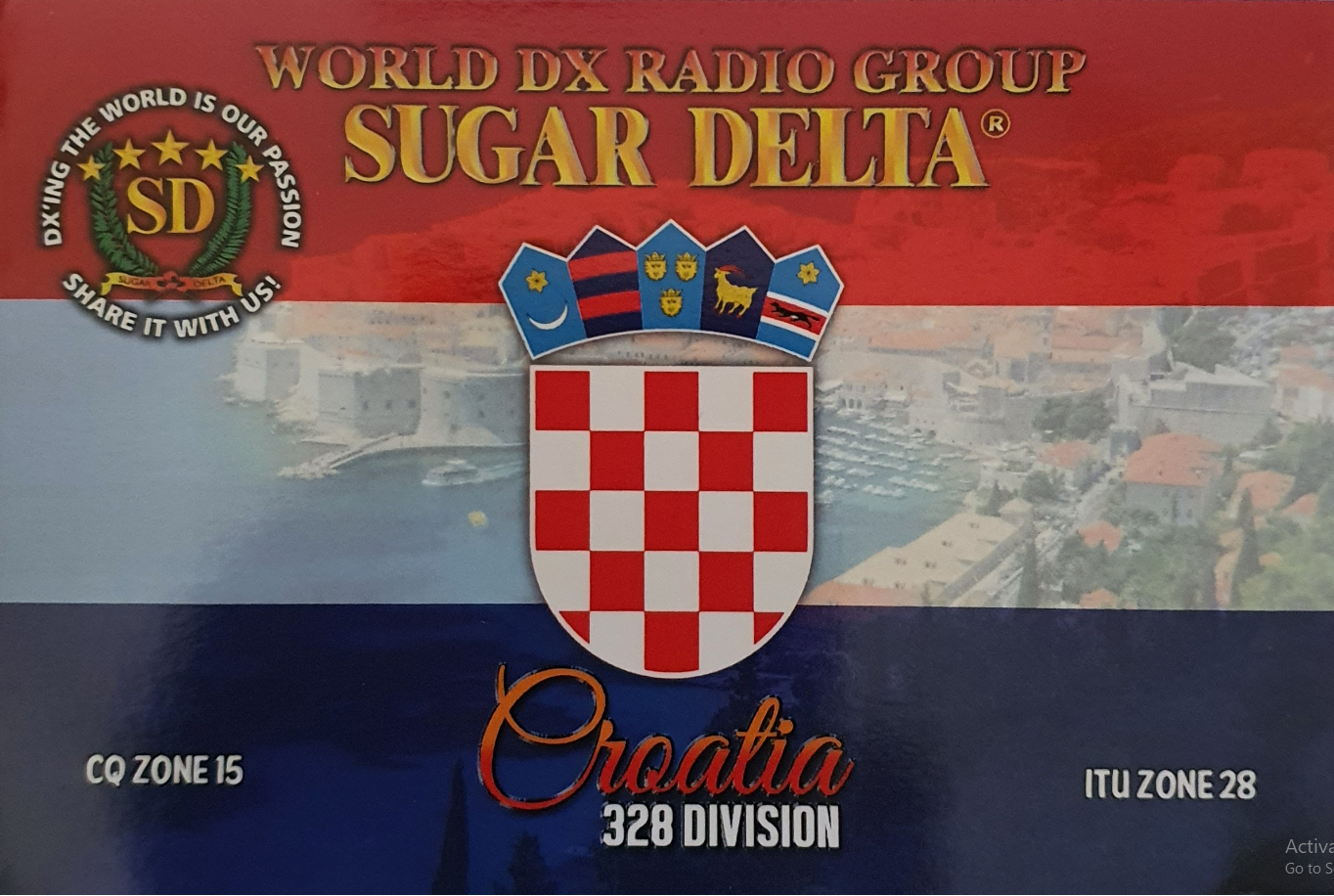 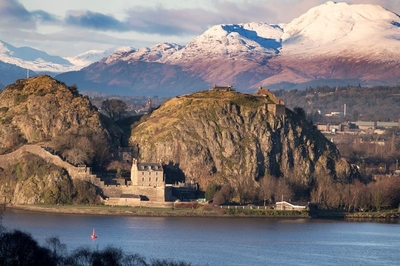 Great work to the both of you. Incredibly scarce and rare. Harder to find than hens teeth. 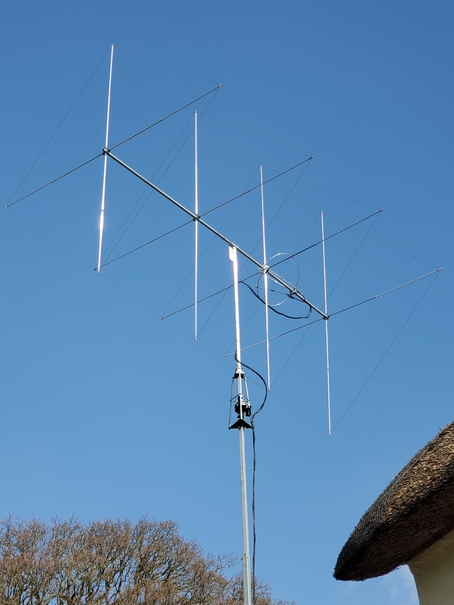 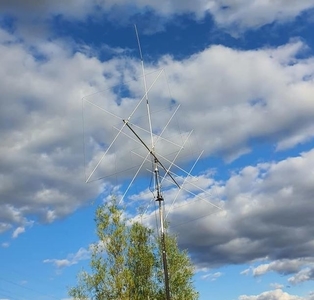 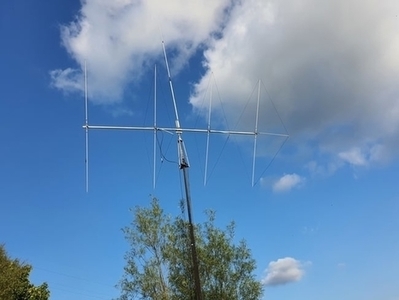 Spid's heavy duty AZ-rotor. This rotator is a step up from the mainstream rotators and provides excellent support for direct round mast mounting. Can be incorporated with an Elevation...

Welcome world wide 11 Meters DX Friends. ClusterDX offers You a friendly low profile and uncomplicated home for all radio enthusiasts. You are more than welcome to join.